Without a doubt, thousands of students graduate from universities yearly with the hope of landing a job. Unfortunately things do not always turn out the way a graduate expects; dreams of a 25K job in the city doesn’t come around so easily. The job market is quite competitive and in order for you to be hired, you must be able to have that wow factor – what makes you stand out from other graduates. The reality is that jobs are hard to find. In fact, a study published in 2011 by Metro reveals that nearly half of university graduates are either unemployed or under-employed.

Let’s face it, all university graduates have one thing in common – a degree. Therefore, you need to ensure that you can distinguish yourself. When you see a job advertisement, bear in mind that many others applying for the same job. Within this context, you have to consider this question “why should the employer choose me?”

So Here are some Nuggets to make you stand out to an employer:

According to Adzuna, the keyword ‘organised’ appears in 99,862 job advertisements and the average salary for jobs requiring this skill is approximately £34,479. This is actually one of the most frequent qualities in the list. Moreover, Cary Cooper, a professor at Lancaster University says that, “You’re going to have a lot thrown at you, and you’d better be able to prioritise.” This means that you will have to be organised even when under pressure. Thus your CV must reflect that you are a hard worker, organised and able to handle more than you may have bargained for.

Within the context of a stagnant economy, employers want to know that their staff is flexible – able to take on other jobs in the event of a shortfall in employees.

Being able to communicate effectively on a job is second to none. This skill appears in about 68,064 job advertisements in the UK. Additionally the average salary for jobs which require this skill is about £31,923. It is within the context of giving confident presentations, and having good social skills. Kirwan Hack, a career management consultant of Fairplace Cedar says “I think there has to be a degree of emotional intelligence”. But whatever the case, employers consider it important and graduates must do well to sharpen their communication skills so as to apply it in diverse contexts when needed.

Indeed motivation can come in two forms, intrinsic or extrinsic. In this case, though it may be quite strange, employers prefer when their employees are intrinsically motivated. This is simply the ability to work independently by motivating yourself. Unless you work for Google that has fun days every so often, you may need to learn to have your own ‘fun’ within your job. Especially in a monotonous job there is the tendency to get bored of doing the same thing. If you’re not sure how to keep yourself motivated? Try this:

How do you keep yourself motivated – we would love to know! Tweet us.

READY FOR YOUR NEXT LEVEL? JOIN OUR COACHING, MENTORING AND ACCOUNTABILITY PROGRAM (LIMITED SPACES).
Learn More

Below are some interesting links for you! Enjoy your stay :) 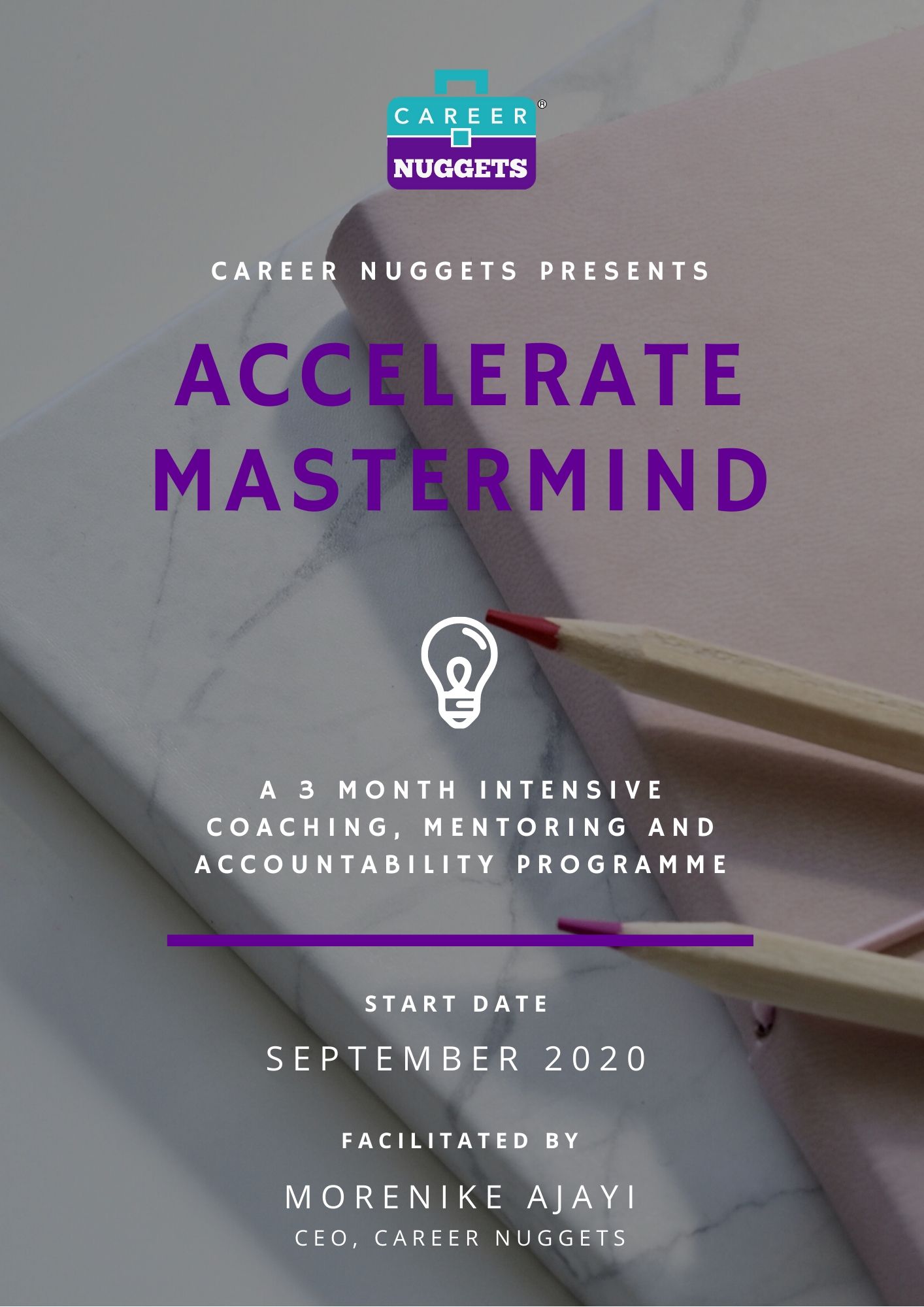 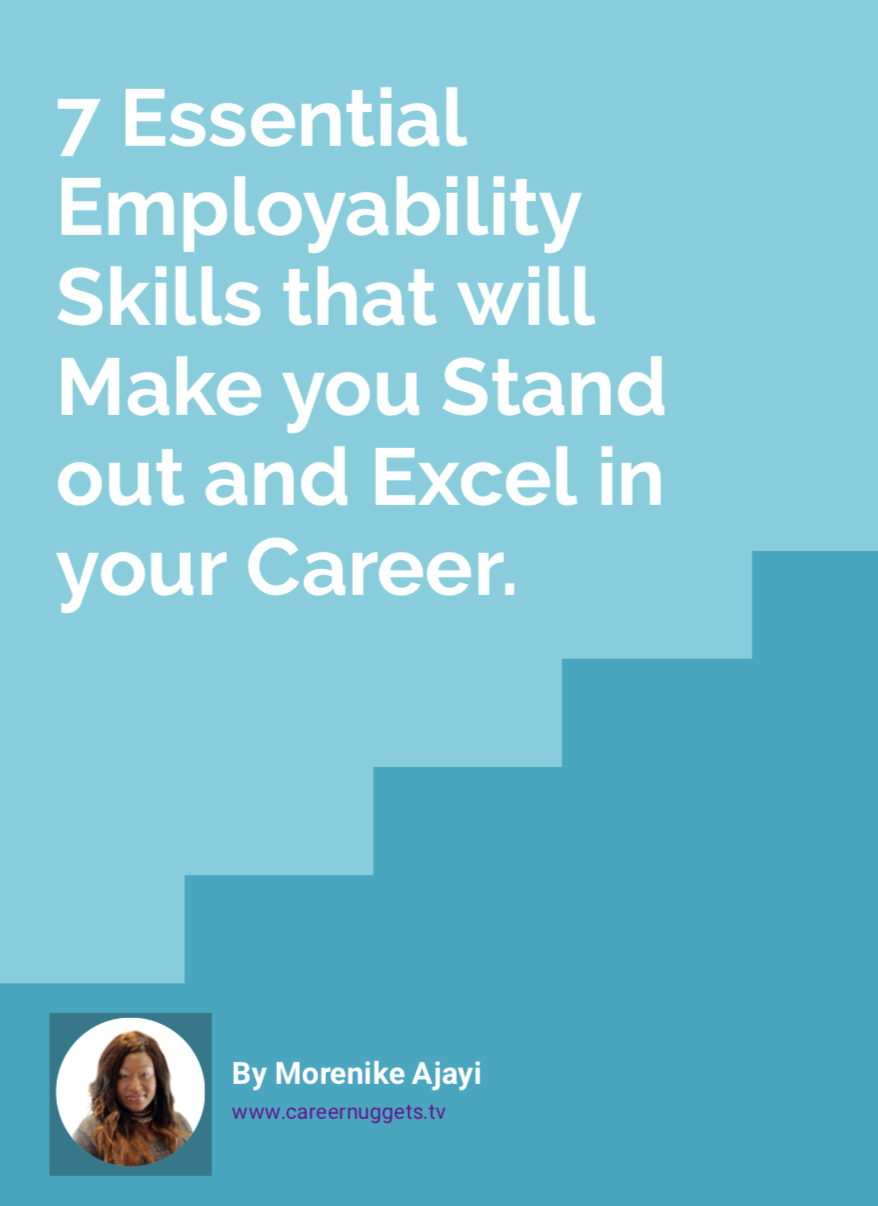 Do you have the 7 essential skills? Download the checklist now.

Be the first to know when tickets are available.