Career Nuggets was launched by Morenike Ajayi in 2015. It is an information hub for BME (Black Minority Ethnic) individuals, who want to advance in their chosen careers.

Driven by the need to to bridge the career progression gap in the BME community, Career Nuggets was formed as a social enterprise.  Our aim is to inform, educate and inspire people to take their career to the next level.  We do that by providing knowledge, creating mentoring relationships and networking opportunities as well as running workshops and events. We host the Career development TV programme and an event arm designed to educate, and empower people aspiring to advance in the workplace.

Morenike Ajayi is a Multiple award winner, a chartered Accountant, Author, Inspirational public speaker, Executive producer and TV presenter.
Her restlessness and need for change led to the birth of “Career Nuggets” in June 2015. Morenike is also the Executive producer and TV presenter of “Career Nuggets” TV programme, aired on Sky 193 Monday – Wednesday at 5pm and Sunday at 3pm.

Morenike has taken on several roles notably with Transport for London, PricewaterhouseCooper and the Local Authority sector. Her broad career experience has enabled her to develop her area of expertise and learn from a range of versed managers and roles. In addition, Morenike is the Commercial and Finance Director for London Pensions Funding Authority, where she has the responsibility of overseeing a £6bn Pension Fund.

A highly motivated professional, Morenike recognizes that there is more to career progression than just working hard – soft skills and work ethics play a major role too. She also believes many have the potential to advance in their careers, given the right nurturing, mentoring and if they are bold enough to reach out for the right opportunities.

She is happily married to Kenny and they have a son.

One media through which Career Nuggets reaches its audience is the Career Nuggets TV program hosted and presented by Morenike Ajayi on OHTV. This is a business and career discussion program, where seasoned professionals who are making strides in their careers, discuss relevant topics that impact on career progression. They offer useful insight, expert advice and relevant resources. This program has been a huge success with many people testifying to its impact on their lives.

Career Nuggets Undeniable Secrets for Career Success is just what you need to give you a boost no matter where you are in your career journey. It is full of inspirational quotes, tips and advice that will motivate you and get you moving towards your career goals.

As you read through this book, you will discover relevant information that will inspire, and motivate you towards achieving career success.

Our Directors provide checks and balances as well as professional support to enable us streamline our efforts and achieve our aims faster. 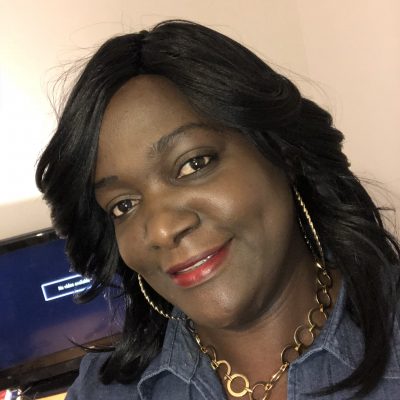 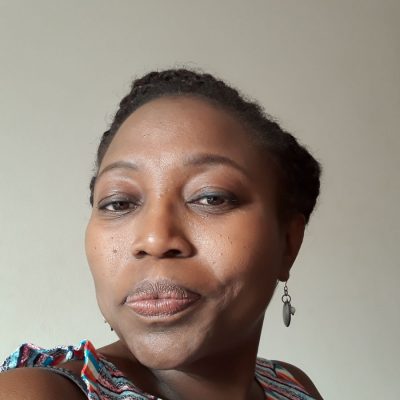 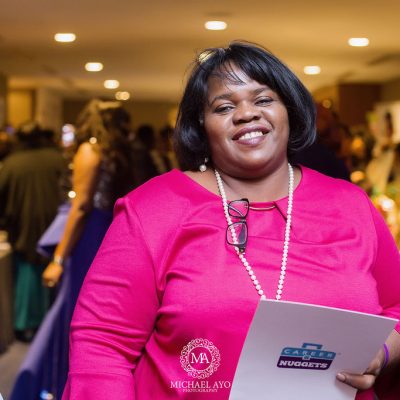 Morenike is the recipient of numerous awards and recognition for her work in helping people in the BME community advance their Careers. 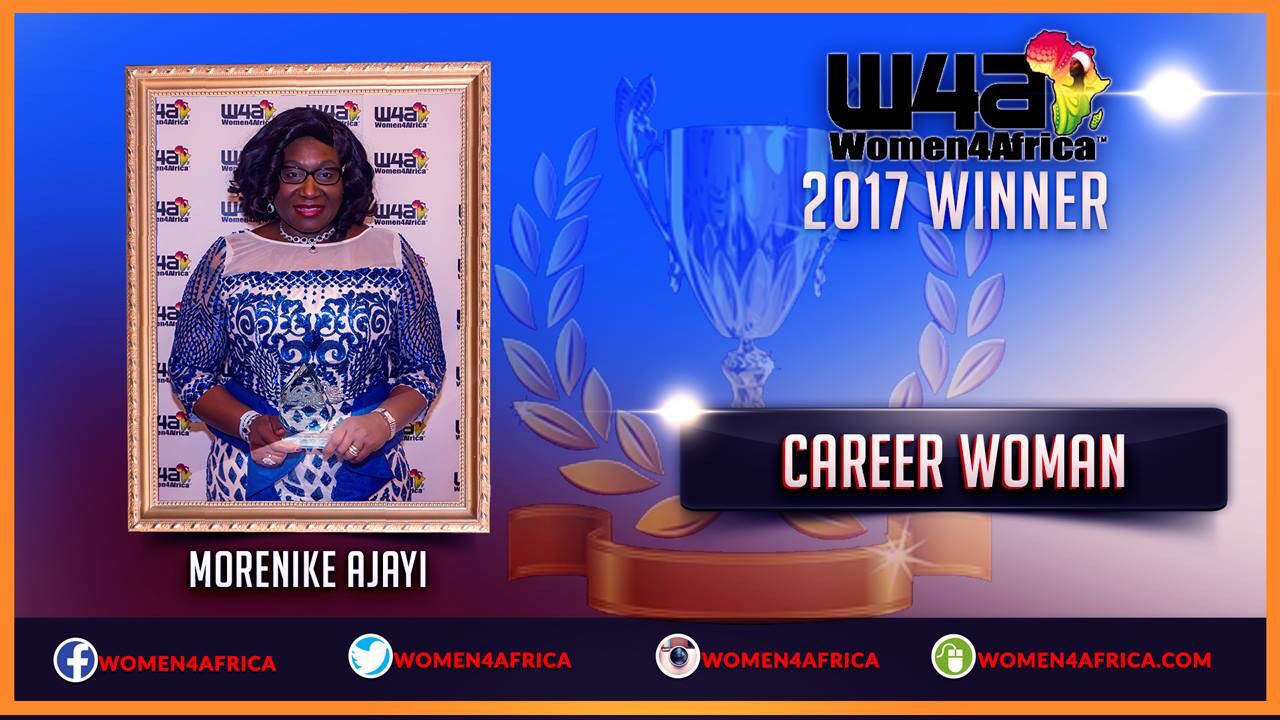 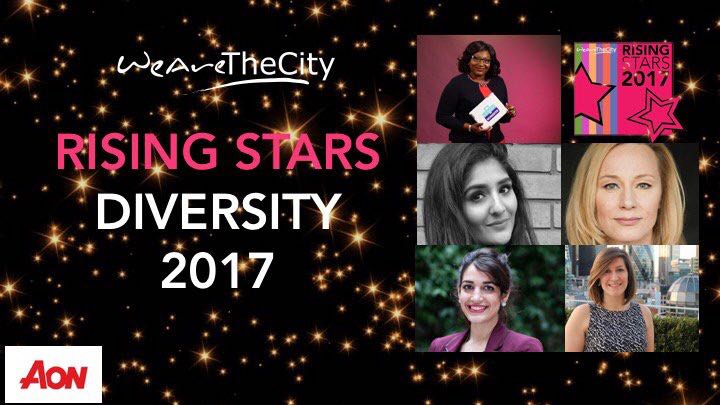 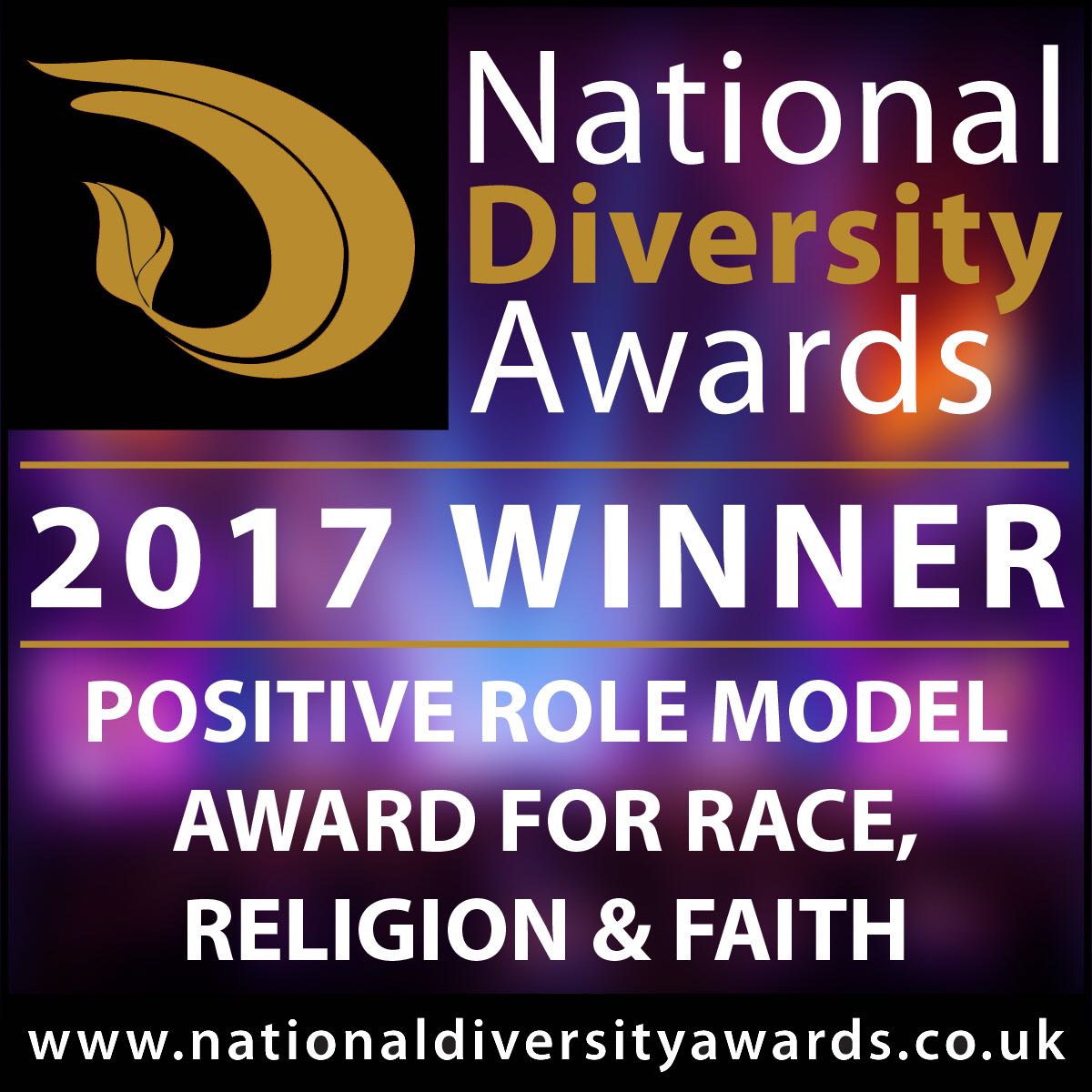 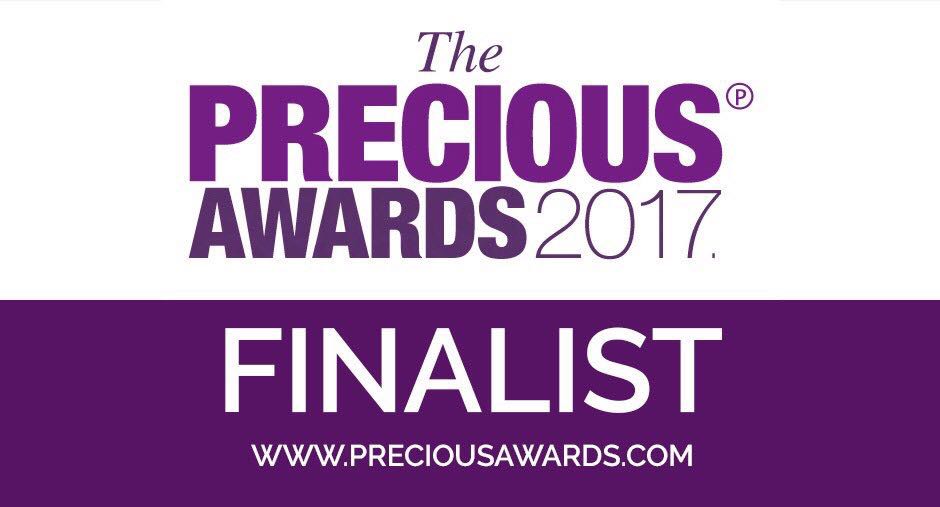